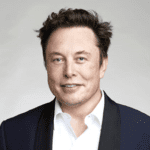 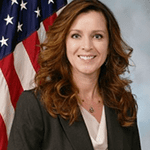 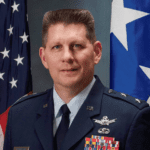 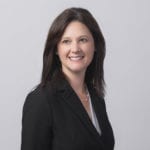 Measat Works to Uplift to Rural Communities in Malaysia